I’m especially happy with the doll I bought! It was for sale for a while when I didn’t had the money, and I was really bummed I couldn’t get him. As time passed the price dropped, and dropped again. I saw my chance and thought it was now or never, and messaged the seller if I could pay for him at the event. The seller said yes; it was a deal! I even got some extra clothes, a pair of shoes and 2 wigs with it. All the stuff was in totebag, that I also got as a gift. How is it possible I’m só lucky lately?

Here he is, all dressed up with the new shirt I got for him. The wig was given with the sale of the doll. I already got the other items, such as the new pair of eyes, pants and shoes. The necklace is made by me. I’m planning to give him another wig because I want him to be a redhead but this wig will have to do in the meanwhile. 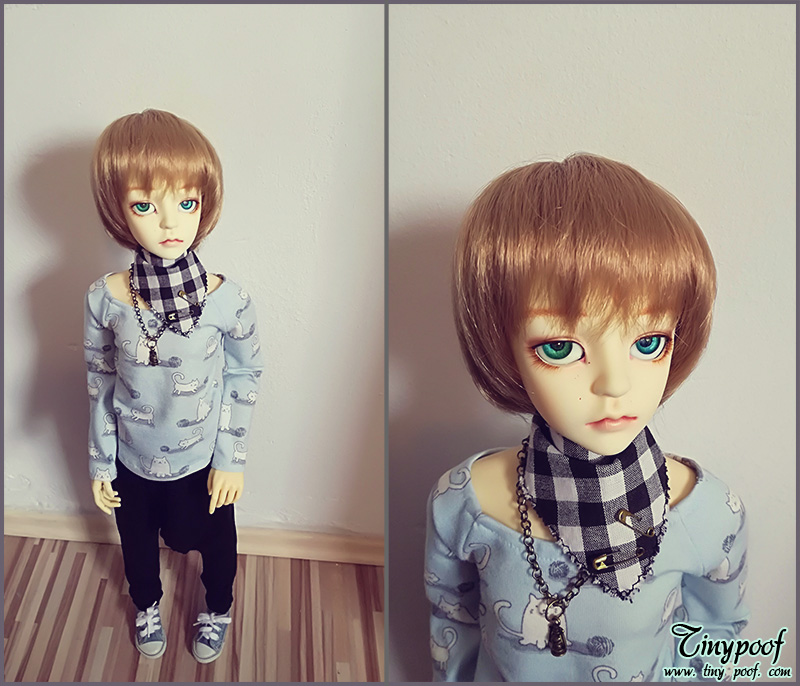 But all the material stuff aside, I really had a very fun day. I was able to spend it with my loved one and friends. I laughed and talked and laughed some more. I really needed this day to happen. Ever since we’ve moved (and the horrible renovation from hell at our previous house) we haven’t done anything thís social for a while. We both enjoyed ourselves, and I’m looking forward to do something like this again, or to maybe attend doll meetings again in the future. 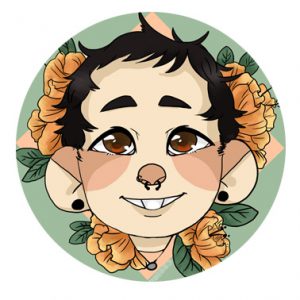