Another year has passed, and it’s time for a fresh year. 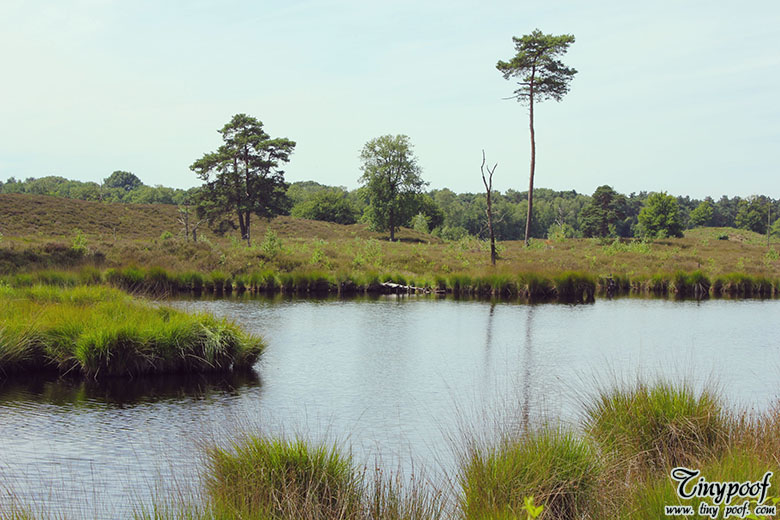 What a year this has been.  This year had ups and downs, but we made it. Next year some new chapters will begin, and I hope to share it with my friends ? This year has sure been an eye opener. Looking forward to see what the new year has in store for us.

First, let’s take a look at the goals I had set for myself for this year.

Was I able to achieve these?
Well, I did became vegan, and still am. I’m really happy I took this step, and it wasn’t even that difficult! Was I more creative? I like to think I did! I really did my best to draw more then I did the year before, and I easily succeeded on that part. As for using several kinds of media; I used my markers, my Ecoline brushpens, my trusty white gelpen and also made a few digital pieces. I also tried to capture a lot of photo’s during the year, though mostly are snapshots. So I want to work on this a bit more for the upcoming year. As for seeing my friends more often; I haven’t seen them as much as I wanted to, but I’m determined to change that! Besides, you can never see your friends enough.

As for some of my other goals, my ‘side quests’; I only managed to do a few, instead of everything. But let’s focus on what I did manage to do!

Side quests:
● Join a (vegan) demonstration – Never thought I would join because of my anxiety, but, I did a few, so yay for me!
● Attend a pig save – Attended several pig saves at a slaughterhouse, which was very confronting, but also helpful to reach other people by doing it.
● Make more vegan friends – Because of the two quests above, I also made some vegan friends. I’m gratefull for getting to know these beautiful souls.
● Participate Inktober again – I nailed it, and I had a theme this time: Dog portraits. I learned a lot.
● Visit atleast one concert – I attented HIM’s concert of the Farewell tour.
● Go shopping in London – We went to London in September, and had such a blast! ? 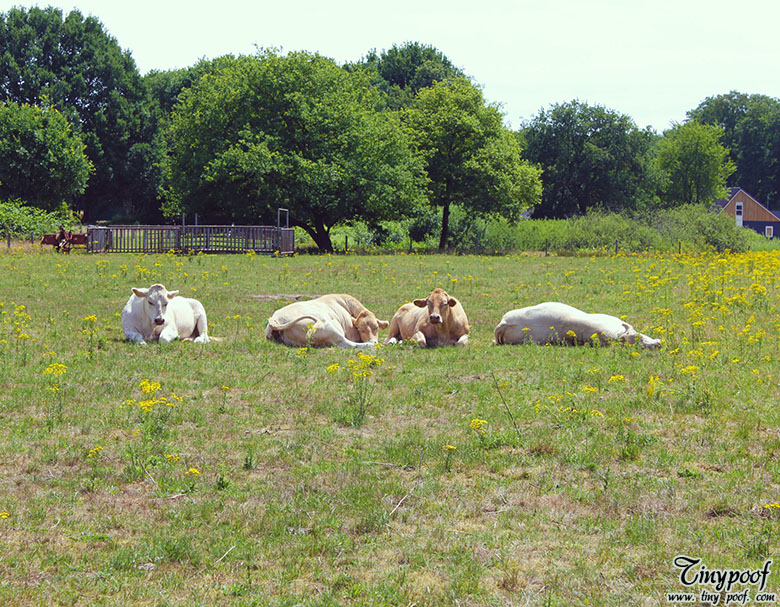 As for the things I want to achieve in 2018, I will update my ‘Goals’ page.
But a few things that I want to achieve are:
● Visit a sanctuary.
● Spread more positivity.
● Get in shape, and work out on a regular base.
● Read more books. (yes, again) I failed to do so last year, but am aiming for 10 books to read. This is also my Goodreads challenge, and I’ve already made a small list of some books I want to read.

I’ve actually bought a Bullet Journal where all of my goals are listed,  and I’m keeping it with me to gain extra motivation to achieve atleast most of them. So far I’m really liking it, and I just started! It’s also where I keep track of my workouts and of my progress, along with several motivational pages to keep me going.

I hope everyone will have an amazing year, where you’re able to cbd products your goals, just like I hope to achieve mine. We can do it! ??